The Tale of the Fair Isle Jumper

Have you, on your Christmas shopping, found yourself pondering on the purchase of a ‘fair isle sweater’ for your hubby? Well, I did! I looked at it, left the shop. I went back, looked at it again.

Somehow, I just don’t know what it is with the fair isle trend this year, there’s something that I find equally appealing AND revolting about it.

Or is this what trends are all about: a reassurance that you won’t look ridiculous in an outrageous outfit for the sake of fashion? So a sort of ‘permission’, as if it is ok, permitted, and even encouraged this season, to brave one’s inner sense of style because it is THE trend and that means you won’t be criticised for it.

And how about all those jumpers featuring oversized animal faces? Who would have thought of wearing those in the past seasons after laughing at Bridget Jones Diaries’ Colin Firth in his reindeer jumper? 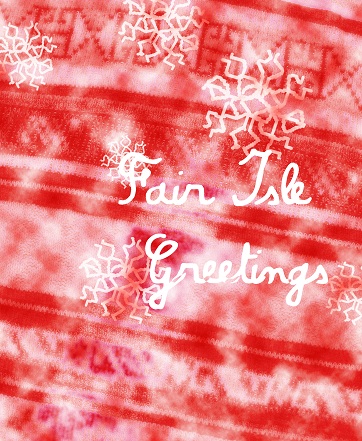 I love the fair lisle, not because of the trend but because there is something really Christmassy and fair isle sounds like fairytale. The problem is, I think that the look it would have on a man really depends on the personality, charisma, and the facial aesthetics of who’s wearing it.

Put Simon Cowell in a fairlisle jumper: you get what I mean? The perfect replica of your middle-aged maths teacher back in the eighties. I don’t have anything against maths teachers but fair isle IS a geometrical pattern after all.

Now imagine it on…Brad Pitt. Not only Brad Pitt will look someone more ‘reachable’ or more like a guy next-door type of man in it, but, a ‘cool’ neighbour, one who has natural good looks yet doesn’t try to dress or look like a model or an artist.

Forgive me for a cliché comparison but I do think that fairs isle jumpers are a funny sort of dress down, and can either create a clown or someone everyone wants to befriend.

Have I bought that fair isle jumper ? I’m burning to, I just haven’t got the courage to follow the trend. 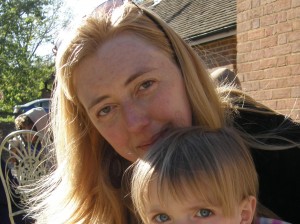 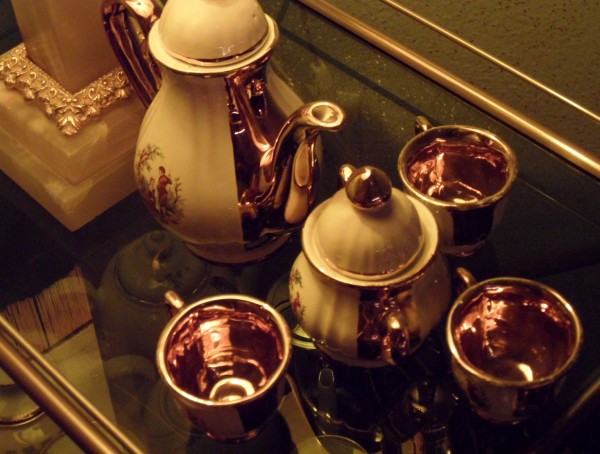