Is the French language so rude that it should come with an apology ? Should expats expect to hear a lot of swearwords in their everyday life in France ?

French language is appreciated by foreigners. Many English people told me how they assimilate the sound of French to poetry, but then why do anglophones say ‘Excuse my French’ when using a curse word ?

Looking back I found that in the 19th century some French expressions were used by educated English people who – aware that not everyone understood French – would hastily and politely add: ‘Pardon my French’.

In 1830, The Lady’s Magazine cites as an example: ‘Bless me, how fat you are grown! Absolutely as round as a ball: you will soon be as ‘embonpoint’ (excuse my French) as your poor dear father, the major.’

However, Harper’s Magazine in 1895 offers a much less diplomatic reason behind this expression: ‘It is thought that the term French is employed in this sense as it already had a history of association with things considered vulgar.’

Humm, that doesn’t sound really poetic…so could it be that the use of this expression might be linked to olden times rivalries between two countries ?

The irony is that French people do not swear more than other nations, in general.

And would a French person ever apologise for swearing ? Sacrebleu, no way! 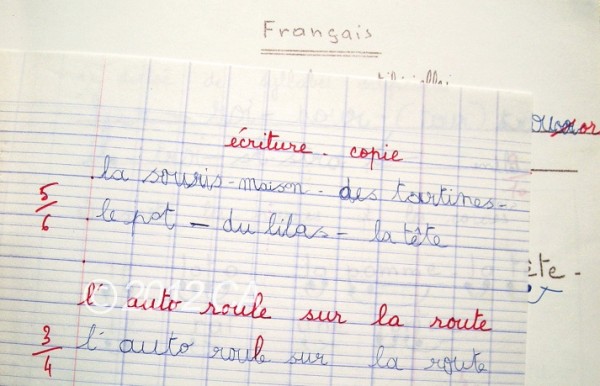