If you happen to drive past Nyon in the next few weeks, why not make a stop to visit the Bouke de Vries exhibition at the Château de Nyon?

“Bouke de Vries. Fragments” will run until the 12th of April 2015, and it’s a great opportunity to see a series of artworks by the London-based Dutch artist, some of which have been especially created for the Nyon Castle museum and inspired by its historical porcelain collections.

Famous for his ‘exploded’ works, where he reassembles broken pieces of china and porcelain to make new, vibrant sculptures that take on a completely different meaning, Bouke de Vries‘ vision is perfectly represented in this small exhibition.

Everything that matters is here: from the mesmerizing porcelain and butterflies still lives (a personal favourite) to the complete “War & Pieces” table installation

he originally made for The Holburne Museum in Bath.

The unexpected, fun element of Vries’ work makes this a great exhibition for older children too, as they will be pleasantly surprised to spot Marge Simpson embedded in a china sculpture in the guise of the goddess Guan Yin, and all the Transformers pieces in the “salle des batailles”.

The exhibition is accompanied by a series of events, including:

Free entry on the first Sunday of the month, free entry for children under 16 at all other times; adults 8CHF. 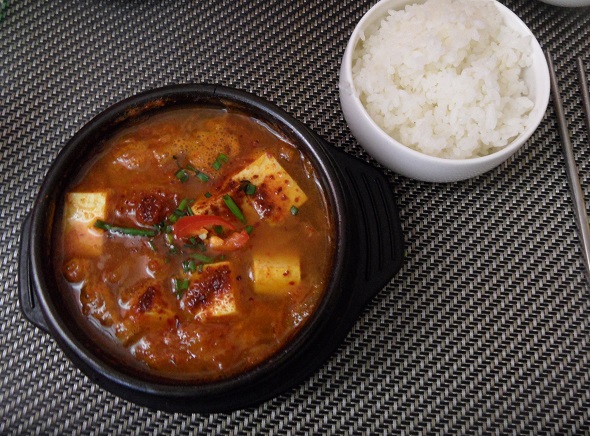