New expats moving to France will see educational reforms take place from September 2013. After months spent debating over the current school life, French Education Minister Vincent Peillon announced a complete rework of the French system and new laws will be presented to the Parliament in January.

French children are said to be currently put under too much pressure. In primary schools, they spend long hours studying (typically from 8am to 4pm, with a day off on Wednesdays), go home with a substantial load of homework, and get very little time to relax and have fun. It’s been highlighted that there are growing social and educational inequalities between children from ‘well off’ parents who help them with homework and those from deprived backgrounds whose parents are less inclined to provide that support.

French education is renowned for its academic achievements. However, it has been criticised for having a somewhat ‘robotic’ old-fashioned approach with little importance being given to emotional intelligence, the capability to criticise or raise an opinion, and creativity. Vincent Peillon wants to help school children learn and discuss about cultures, living together and enjoying it, and learning moral values that make an individual grow into a happy and well balanced citizen. Should lectures be just about ‘receiving’ or also debating and brainstorming?

The plan is that from September 2013, a French primary school week will be spread over 4.5 days, with an extra half day on Wednesday morning. A full day will last no longer than 5.30 hours. From the recent declarations by French President Francois Hollande, it sounds like a day spent at school might not necessarily shorter, but ‘lighter’, meaning that it would include more playground time, half an hour dedicated to homework with the teacher’s help, and a lighter schedule for lessons. Homework would then be banned ‘at home’.

More changes are being debated over the number of teachers, their training, and the length of holidays. The government is facing hostility to the changes within the education system itself and the parents. While it has already officially extended this half-term holiday ‘Vacances de Toussaint’ to last two full weeks, some schools have already taken hint of this reform and asked parents to not make their children do any homework. 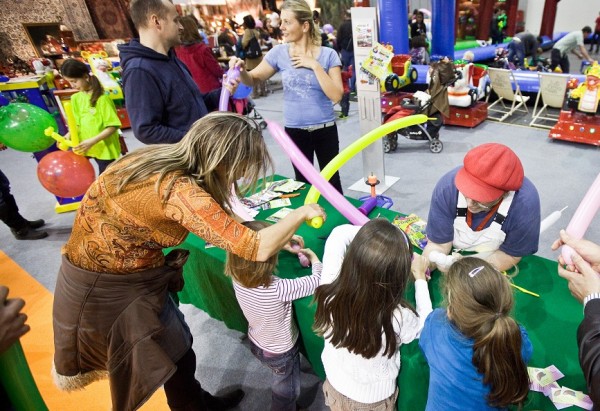