Here’s a brief list of fun Christmas activities you can enjoy with your little ones in the coming weeks, and they are all free of charge!

There will be plenty more to come, so remember to check this post and our facebook page regularly for the latest updates.

Other free Christmas activities for kids at La Praille will include the following: 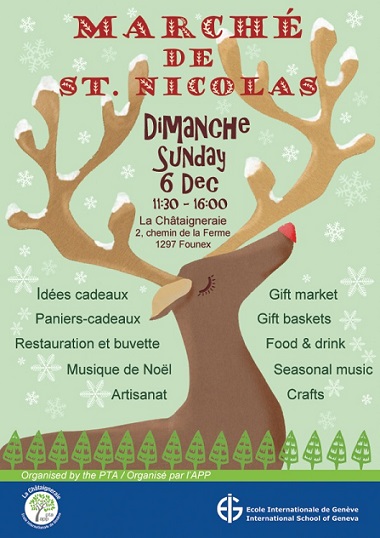