The first images of Switzerland that come to mind are often those of majestic mountain views, endless ski-runs, fancy watches, cheese and chocolate, a Heidi-and-Peter-filled Alpine paradise or of some tight-lipped bankers hiding the secrets of the rich and famous. Although Switzerland is very rarely thought of as an economic powerhouse, the cold numbers of GDP and other macroeconomic statistics will tell you that the Swiss enjoy one of the highest levels of income per capita in the world. And there are even more astonishing things to be found in this country.

Switzerland ranks top among the leading countries in regard to various quality-of-life criteria such as terms of employment, level of education, quality of health-care, average life expectancy, and the level of trust in the government. Even levels of crime are amongst the lowest in the world.

And there is more…

• Take unemployment for example. It barely creeps above 3%, the level considered to be permanent in each economy, and yet the Swiss government is obsessed with job-creation.

• The Swiss enjoy one of the highest salaries in the world, and they have one of the lowest rates of stress-related illnesses or other types of occupational disorders.

• Despite the Swiss labor law being fairly liberal relative to other European countries, job security in Switzerland is very high due to the consensual nature of the Swiss who not only seldom rock the boat but also hardly ever go on strike.

Admittedly, with low unemployment, high salaries and with dozens of multinationals and international organizations making their headquarters here, Switzerland is the land of opportunity for those experienced professionals who are willing to make the move. And if you are already a Swiss resident, having relocated because of your spouse or for whatever other reason, that’s great as it means that you have a residence permit and are free to apply for jobs.

But looking for a job isn’t easy, it is like parenting…you don’t get taught to be a parent and you neither you get taught to search for jobs. Add to this the complexity of job-searching in a different country and often in a different language and things may seem infinitely more complicated? Without a doubt, finding work in Switzerland requires a specific understanding of the local conditions. It also requires courage to put aside your fears and step outside of your comfort zone. While this may sound discouraging to you, it takes honestly little to overcome these seemingly insurmountable obstacles.

If you are thinking of getting a job in Switzerland you might be asking yourself an endless litany of questions, such as:

• Am I entitled to work in Switzerland?

• How do I go about finding a job? Where should I start looking?

• How could I possibly network in a country where I don’t know anybody?

• Are my professional qualifications recognized in Switzerland?

• What can I expect in a local contract and what are my entitlements and legal rights?

• What should my gross salary be, and how much will I keep in my pocket?

• Should I adjust my behavior in acknowledgment of cultural differences?

• Should my job resume be any different than back home?

It is these questions, which I and my wife were forced to answer for ourselves six years ago, when we first arrived in Switzerland, but also many times before as we relocated from country to country in search of adventure, friends, inspiration and to enrich our lives in general.

It was in autumn 2011 that an idea for the book came up and now, a year later, I hold the printed copy of the book in my hands. Once I had the idea, things got moving really fast and so, during the 12 months that followed, it was writing that filled most of my discretional time. I am delighted with the end-result but I realize well that it is my readers who ultimately will be the judge of how useful this volume really is. I would like to believe that it is extremely useful.

So what can you expect from this book?

Here is what is, among others, explored in “The Expat Jobseeker’s Guidebook To Switzerland”:

• How and where to find the most promising job leads

• How to write job resumes tailored to Swiss employers

• How to build a new professional network in Switzerland

Woven into most topic discussed in the book you will find a great emphasis placed on the specificities of the Swiss job market as well as relevant, useful, and hands-on tips.

But this is not all. As I published the book in early September I realized that the book is not enough and so I started up “The Swiss Jobs and Career Blog”. It is through this blog that I seek to engage with- and assist all those searching to find work in Switzerland. And I am thrilled to see how many visitors come to the blog every day.

Tomasz Meissner is the creator of “The Swiss Jobs and Career Blog” which he started up in August-2012 out of his zeal for writing and out of desire to share his knowledge of the topics that pertain to jobseeking, career, and living as an expatriate. He is a frequent contributor to the blog together with his fellow writers. 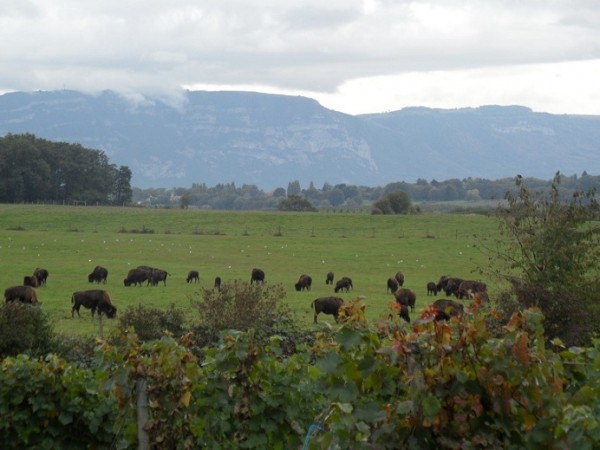 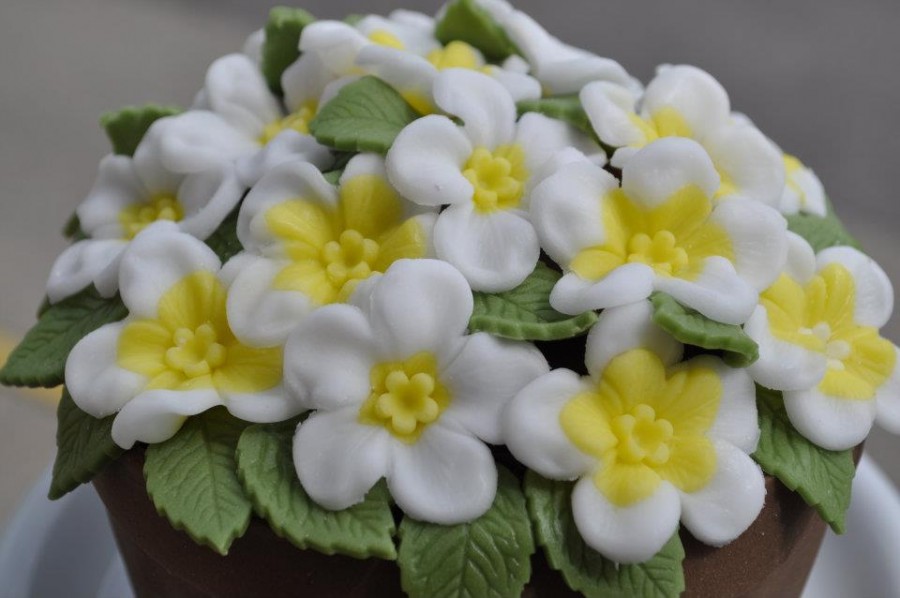 Considering we still have so many rainy days ahead of us, I reckoned a post about indoor play…
0 Shares
0
0