When we moved from London to Geneva four years ago, Eldest Son was 3 years-old. Although I’d been speaking to him in Italian since he was a baby, English was his “mother-tongue” (or rather “father-tongue” !) and he used Italian only sporadically.

I wasn’t worried about it, but I remember wondering when his Italian would ‘take off’ properly. I was also keen for both my boys to pick up French, although Expat Husband was a bit concerned it would be too much, too soon.

We needn’t have worried at all, though, because that solid English language base was going to be the foundation over which he’d place his new language “blocks”: French and Italian. For him, this entire multilingual structure was built vertically like a tower.

Middle Son, on the other hand, was only 5 months-old when we moved and therefore it all happened at the same time for him. He was bombarded with all 3 languages simultaneously from the start.

For my little baby-boy words, verbs and sentences in English, Italian and French were all laid out on the same level as a broken puzzle. Step by step, he began to put each element in its place – although there was (and still is) a lot of creative mixing-up !

If you’re raising multilingual children or are thinking about it, my advice would be to go for it, however scary or confusing it might seem at the beginning.

Below I have copied a short summary from an old blog of mine I started a few years ago. It’s about raising multilingual children. I hope it might be interesting or useful for other fellow expats here in the gardens of Babel.

Autumn 2010 – A few days ago Expat Husband and I attended a conference on the topic of “Raising Multilingual Children”, held by world-renowned linguist Tracey Tokuhama-Espinosa. Mrs Tokuhama-Espinosa has three children and has herself been a trailing spouse in Geneva a few years ago, which made her the ideal person to give us all perplexed parents some reassuring advice.

One of the greatest perks of living in Switzerland it’s the unique opportunity you can offer your children to become multilingual, or at least acquire a good grounding of French (or German or Italian). This is no mean feat if you consider how highly painful it can be to learn a new language as adults – I surely am still sweating blood with my French and not making great progress.

The workshop was great fun and gave us some important practical tips. Here’s a brief summary:

1) Don’t be frightened by the prospect of ‘confusing’ your children by trying to introduce a new language in their daily life. According to recent studies there is no risk to ‘over fill’ the brain with languages, as the retrieval of information will be allocated to different areas of the brain if necessary.

2) Decide on a strategy and be consistent with it. This is what prevents children from being confused, not the number of languages learnt.

No matter how complicated your family’s linguistic situation, it will work as long as you decide which languages will be spoken at home, which ones at school/playgroups etc. and stick to it.

For instance, there might be families where the mother speaks Serbian to the children, the father Dutch but both parents agree to use English as their common language within the family when they are all gathered together. The children can also learn French at the local school. This can all be possible because there is a clear distinction over who and where each language is spoken.

3) Try not to turn it into an imposition or something unpleasant.

Children will rebel against it if they do not enjoy the learning process. The best way for them to learn is by playing and having fun, so through music classes, sport, playdates with children who speak the target language etc.

4) Children’s minds work according to a very clever principle of ‘maximum energy saving’: if they don’t need to use the language then they won’t and instead will keep reverting to their mother tongue. Therefore, if they know the adult can speak the various languages involved, then they might wait for them to translate, or simply reply in the language which is easiest for them. Again, playdates with children who only speak the target language are a great solution because fun is the best motivator !

5) Be patient. Studies reveal that it can take on average 2 years to reach native fluency in a new language as far as oral skills are concerned (but every child is different so in some cases it can take up to three years). For their literacy skills, the timing will be between 5 and 7 years.

For further information please visit Mrs Tokuhama-Espinosa’s website, where you will also be able to buy copies of her books or download extracts from her presentations.

What is your experience in raising multilingual kids ? Please leave a comment below to share your tips with other readers ! 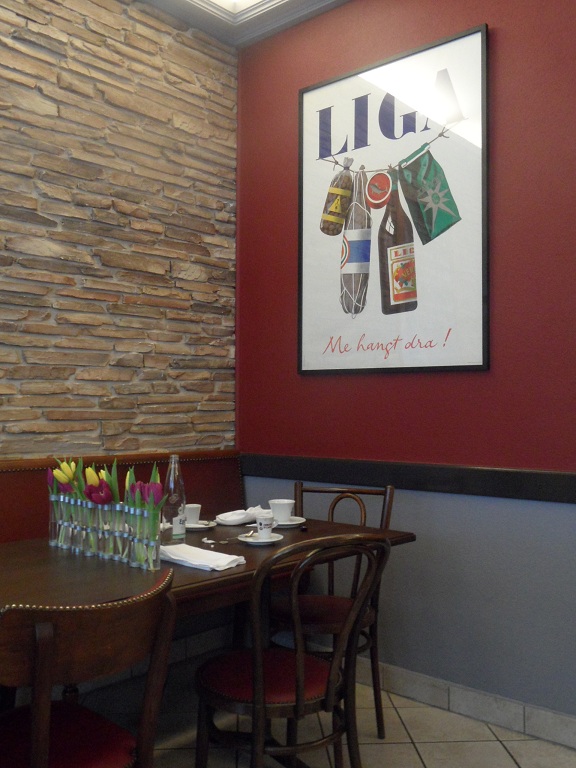