A Swiss Tribute to Audrey Hepburn

Audrey Hepburn, one of the most iconic Hollywood stars of all times, was a long-time resident of Tolochenaz, a small Swiss commune near the town of Morges in Canton Vaud. She lived here for over 30 years until her death in 1993. This is where she was laid to rest and to this day her most dedicated fans undertake the pilgrimage to visit her grave and her home. 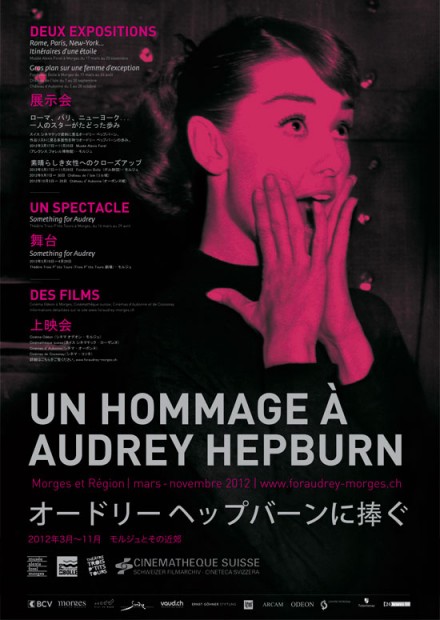 As 2012 marks the 20th anniversary of her death, the town of Morges is hosting a series of events as a tribute to Audrey Hepburn, including a special exhibition, movie screenings, concerts and a previously unseen documentary.

These celebrations, dedicated to Hollywood sweetest and most elegant darling, started on the 16th of March and will run until the 25th of November 2012, so – if the quintessential doe-eyed waif stole your heart in Roman Holiday or Breakfast at Tiffany’s – don’t miss these unique events and visit www.foraudrey-morges.ch, www.museeforel.ch and www.fondationbolle.ch for more details. 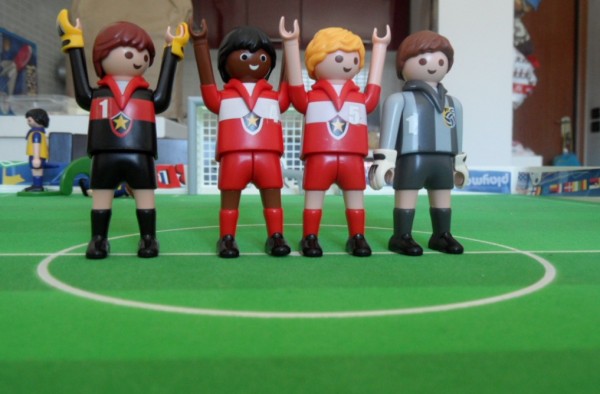