Carnival celebrations are so popular across Switzerland and France that it would be a shame to miss out on all the fun, so here’s a quick run through of the main ones coming up during the month of February 2016. 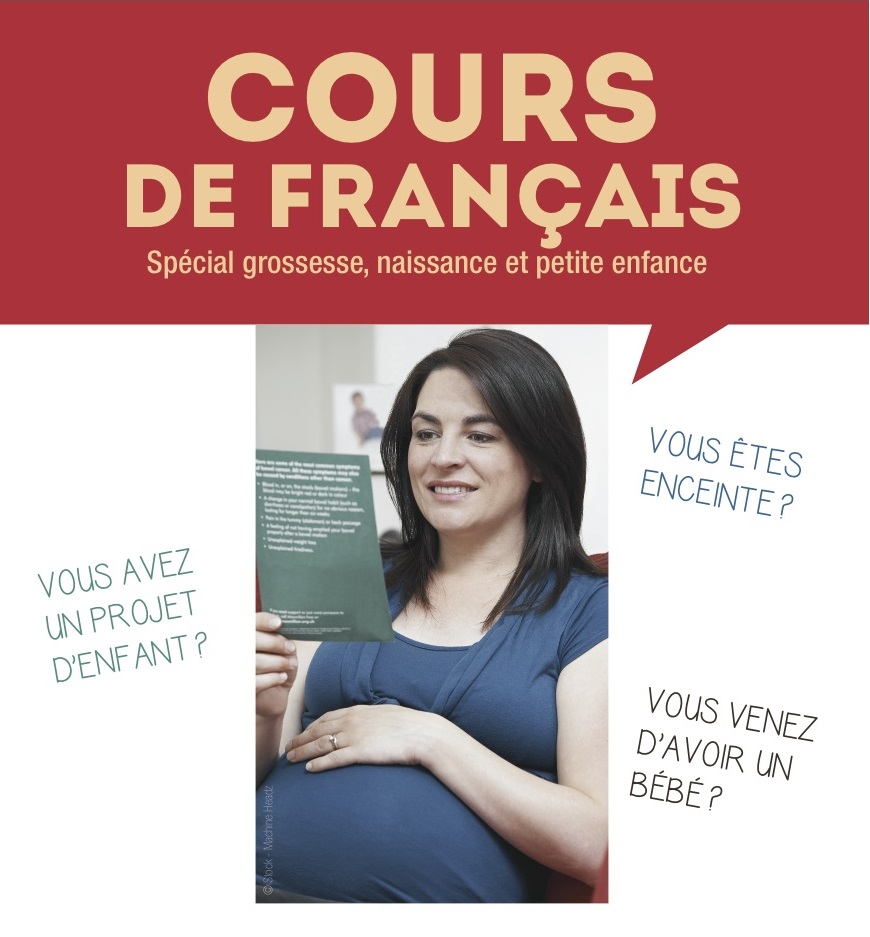 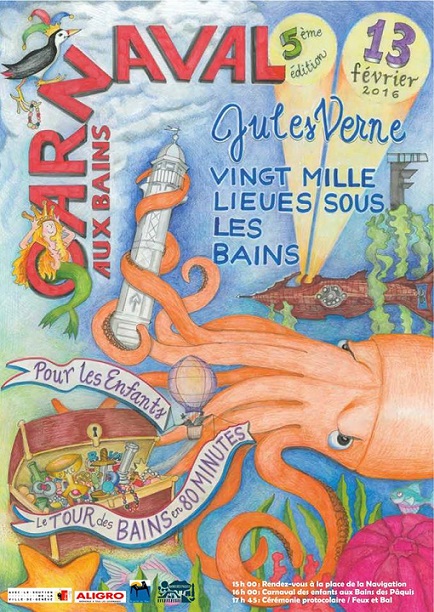