The 9th edition of the Festival International du Film Oriental de Genève, running from the 4th to the 13th of April 2014, has some gems in store to be enjoyed with or without children in tow.

«FI-FON-FAN, le festival des enfants» is a part of the FIFOG festival fully dedicated to younger audiences, with cartoons and family Ciné-brunches planned for the beginning of April.

You can download the full programme here but if you’re short of time here’s a short selection of our favourite events: 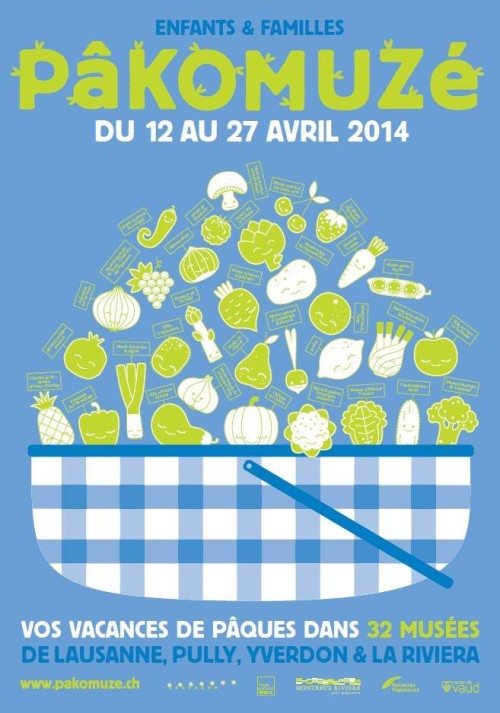