Carnival celebrations are so popular across Switzerland and France that it would be a shame to miss out on all the fun, so here’s a quick run through of the main ones coming up during the month of March 2014.

Practical Tips: dressing-up the children is great fun (if they feel like it, that is!) and it’s all part of the Carnival tradition. Dress-up costumes, hats, confetti & face-painting kits are usually available from the beginning of February in the largest COOP, Migros, Manor, Carrefour (in France), toy stores (King Jouet, Maxi Toys, Imaginarium in Switzerland; La Grande Récré in France), but you can also find some princess costumes in H&M. 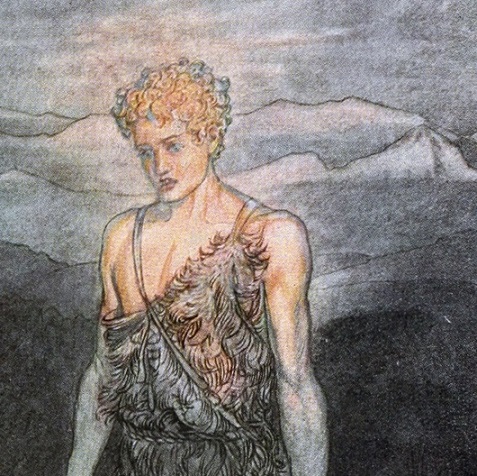 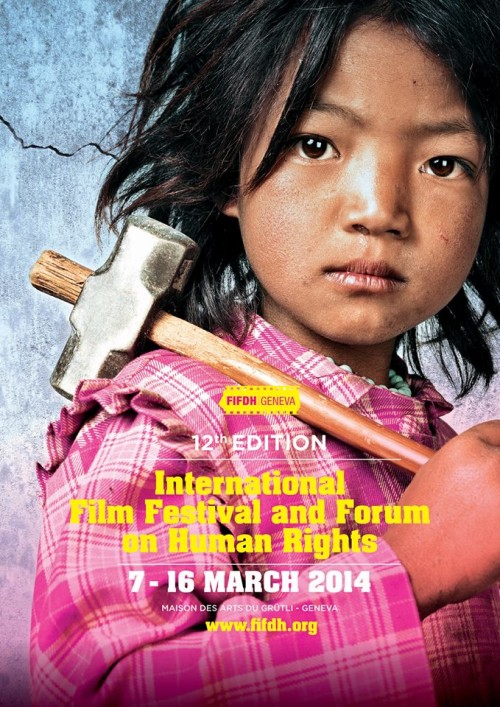