A new permanent exhibition “Noblesse Oblige – Life at the Château” will open at the Château de Prangins (VD) on Saturday 23rd of March 2013.

If you’d like to take your little muffins back in time and discover together what the everyday life of a noble family of the Vaud region was like in the 18th century, then this exhibition is for you.

From 1771 to 1786, the Baron of Prangins Louis-François Guiguer, his English wife Matilda Cleveland and their 3 children lived at the Château de Prangins.

Unlike other noble families, who lived in the city and moved to the country only during summer, the Guiguers made Prangins Castle their permanent home throughout the year, enjoying its glorious gardens, taking dips in the lake and hosting parties that lasted until the early hours of the morning!

The exhibition brings to life a truly endearing slice of Swiss family history. Through the detailed reconstruction of the family’s most important rooms and key objects, you will learn about the Baron’s genuine devotion to his wife:

There is nothing to compare with the happiness of a father who owes his children to a wife that he cherishes and loves!

his affectionate approach to fatherhood:

Mme Labat found me walking around the room with my little boy in my arms. And she found me very happy and not in the least ridiculous

as well as how he managed the estate and servants.

The curators have poured over the Baron’s journals and inventory for nearly three years to learn more about the family’s everyday life and reconstruct 9 of the rooms the noble family and their servants used daily.

The result is a fascinating, touching and amusing insight into the life of a Swiss baron, the daily routine of his estate, his duties and obligations, his family and social life.

Tour of the Exhibition

Each of the nine rooms is devoted to a specific topic linked to its original function and has fun interactive elements that the children will love.

In the Butler’s Pantry, for instance, your budding historians will learn the names and salaries of the 15 servants who worked at the château, hear the cockrel crow and play a memory game on a touch-screen computer.

The restoration of the former reception rooms, dining rooms and library brought them back to their original splendour with precious silk wall hangings, imitation marble paintings and delicate porcelain tableware from Nyon.

The “Noblesse Oblige – Life at the Château” exhibition has been designed with families in mind. They’ll offer free activity booklets as well as fun audioguides for children in English, French, German & Italian where the castle’s story is told by some of the family’s most cherished objects, including the Baroness’ teapot!

Guided tours for adults will be taking place during the day but also on selected evenings, while children will be able to join the following tour and workshops (in French) devised especially for them:

Finally, why not join the Baron and his family on Sunday 24th of March 2013 from 10am to 5pm to celebrate the opening of the exhibition ?

The Journée Portes Ouvertes promises to be a fantastic family day-out with actors in period costumes entertaining the visitors, music and dance performances, fun workshops and special tours run by children from local schools who will be sharing the history of their favourite objects.

Entry and all activities will be free of charge during the Journée Portes Ouvertes.

“Noblesse Oblige – Life at the Château”

New permanent exhibition opening on the 23rd of March 2013 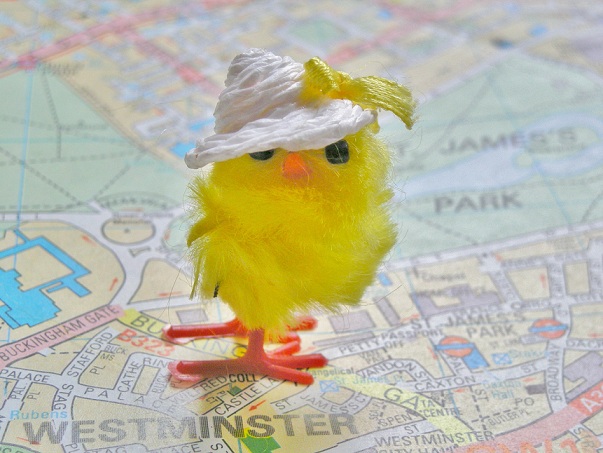 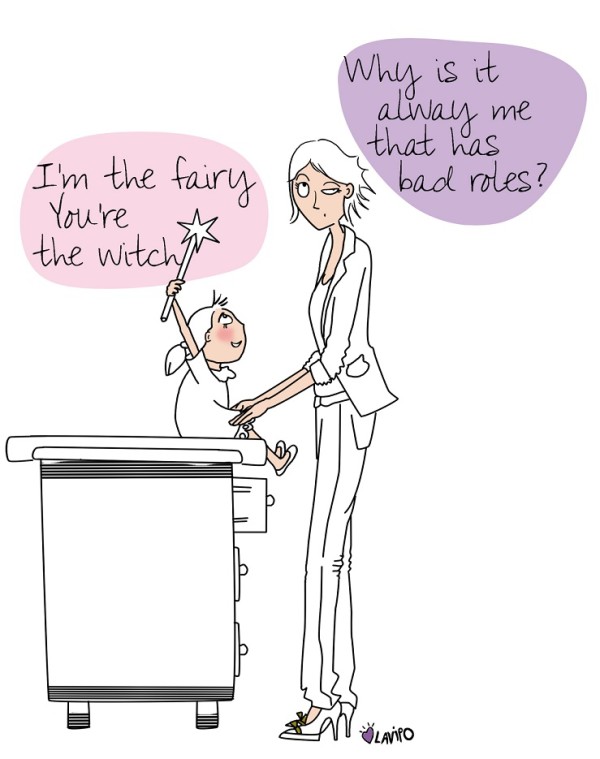