What’s On in March

Spring is almost here and the list of events in Geneva, Vaud and nearby France is filled with exciting outings to enjoy with the family.

Here’s our list of suggestions, but keep checking our blog though, as we will be updating it with more events each week ! 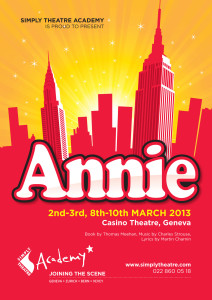 7th-17th March 2013: L’autre salon, organized by the association PRO VELO Genève, runs in parallel with the International Motorshow and offers an eco-friendly alternative for all those people who’d rather cycle than drive. This is ‘alternative’ Geneva at its best: the programme is filled with very interesting activities (wheteher you’re a bike-pro or not) including a bike acrobatics show at the Bains des Pâquis, live music in various locations, a “velogrill” open BBQ in Plainpalais on Sunday 10th March from 4.30pm and much more. Click here for the full programme, park the car and get on your bike ! 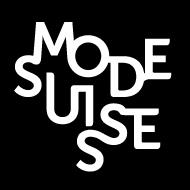 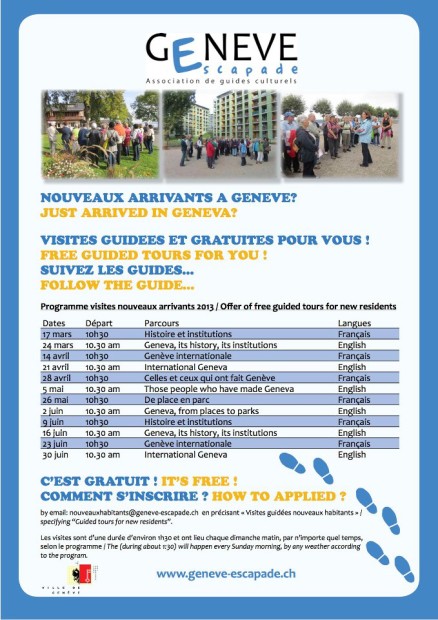 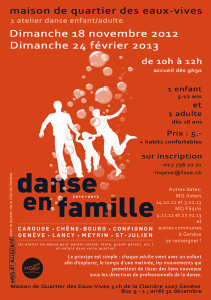 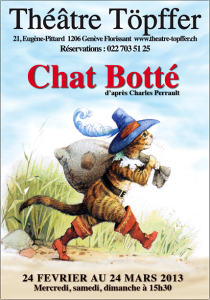 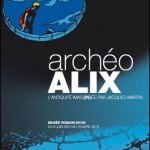 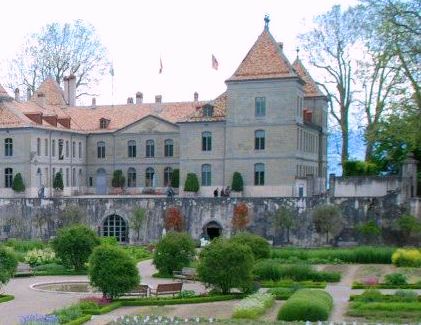 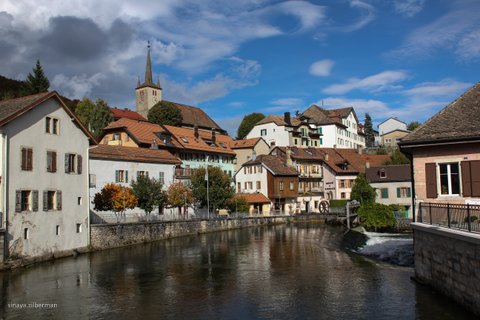