What’s On in April

Spring is finally here to stay and the list of events in Geneva, Vaud and nearby France is filled with exciting outings for the whole family.

Here’s our list of suggestions, but remember to keep checking our blog as we will be updating it with more events each week ! 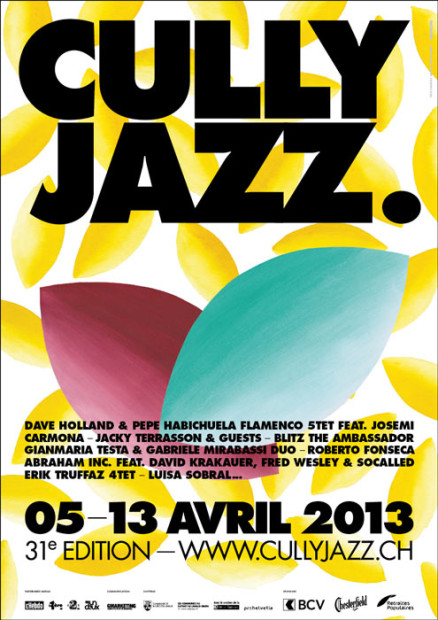 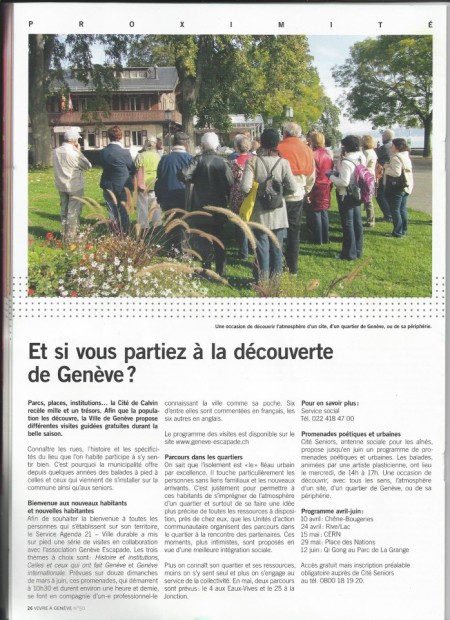 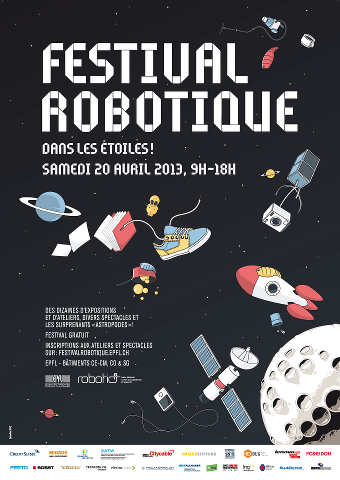 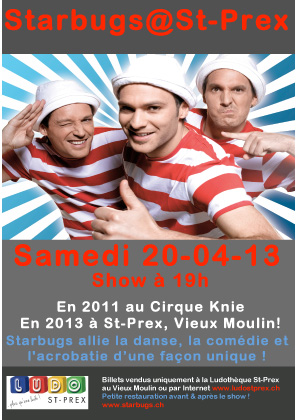 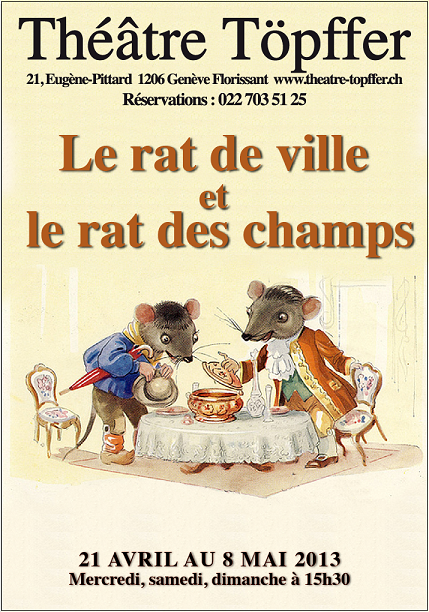 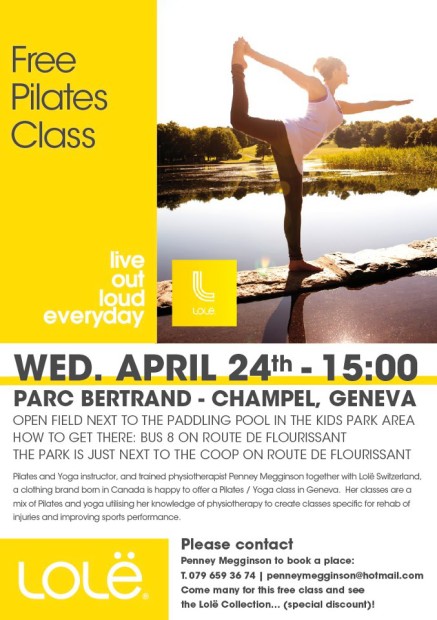 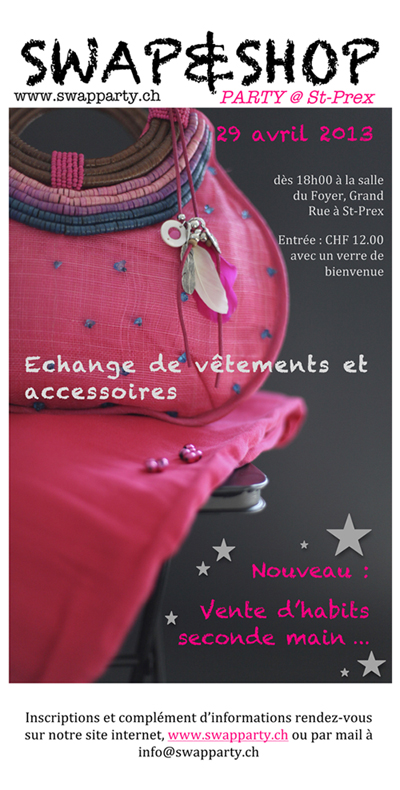 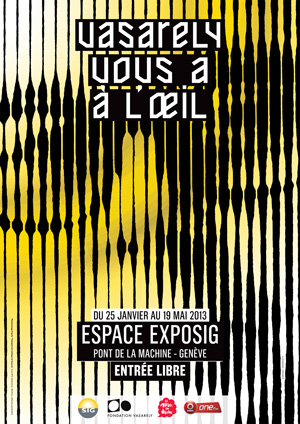 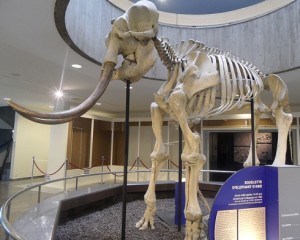